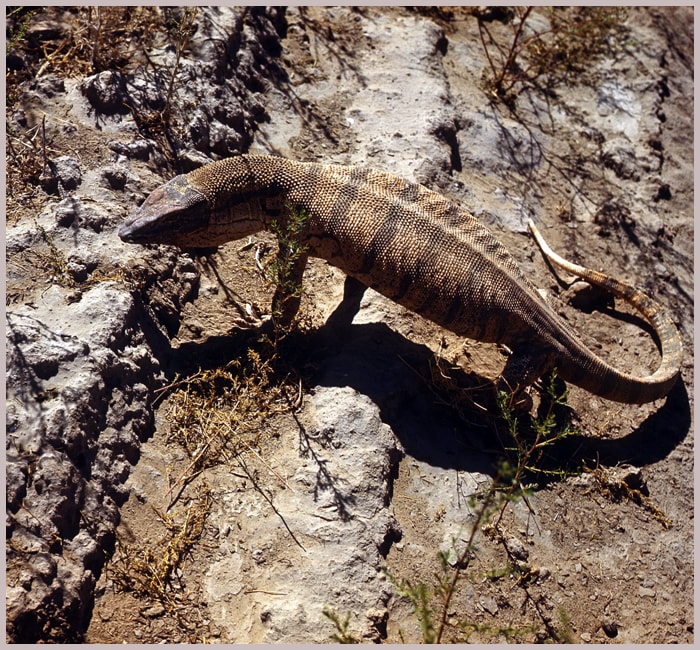 Name of the tour: Turkmenistan's Box of Treasures
Duration: 9 days

Day 1: Ashgabat
Arrival to Ashgabat international airport. The guide will meet you. Then you will start the city tour around the capital of Turkmenistan: visiting the parks and squares of the capital, Ertogrul Ghazi mosque, th  "Nisa" site (The ruins have mud brick remains of fortifications and palaces, temples, ceremony hall, treasury building. It covers the remains of Parthian civilization, which combined the normal art and culture with Hellenistic and Roman elements. Then visiting Turkmenbashy spiritual mosque in Kipchak. Arrival in Ashgabat. Night is in the hotel.

Day 2: Ashgabat - Kov Ata - Nokhur - Ashgabat
After breakfast we are going to visit Kow-Ata underground lake. The Turkmen name Kow-Ata means Father of caves. First of all, this underground are sounds lik  a powerful auditorium  the general length of the cave is 230 m, its height reaches 20 m, and its width is at some points 57 m  the underside of the cave is roofed with lumps of dissolved limestone (stalagmites), and its warm and gushing water is evident and emerald colored. The water encompasses a constant temperature of 33-37°C. (You should swim in the lake). Then visiting The village itself fills alittle depression vallee within the mountains of the Kopet Dag Range, and also the house are built by local boulders, cemented with mud. The Nohkur people that populate this remote mountain village are quite different to other Turkmen tribes. Oppose to Ashgabat. Night is in the hotel.

Day 4: Mary - Turkmenabad - Koytendag
Today we  will travel to the Repetek biospheric reserve. We will walk aroundmmuseum and territory of the reserve. Then drive to Turkmenabat. Lunch. Drive to Koytendag. On the way visit Kaynar Baba lake. Overnight.

Day 5: Koytendag
Morning drive along the Koytendag mountain gorge. Koytendag is the home to the best mountains in Turkmenistan, the deepest lake, the longest caves and also the most majestic natural waterfalls within the country. Koytendag Nature Reserve is that the huge geological center, the pride of which is that the rocky plateau with many dinosaur footprints. Explore "Forty Girls" Gorge, "Plateau of Dinosaurs". Visit Umbar Dere waterfall. Overnight.

Day 7: Ashgabat - Dashoguz - Kunya Urgench - Darvaza
Early the morning you will have a flight to Dshoguz. During the tour, you will visit the architectural monuments of Kone-Urgench, capital of Khorezm in X- XII centuries. Historical Park includes the mausoleums of Najm al-Din al-Kubra KhanumTyurabek, Il-Arslan, Tekesh Ibn Hadzhibey, the best minaret in Central Asia KutlykTimur. After lunch drive to Darvaza - Gas Crater, which is located 270 km to the north of Ashgabat. Overnight at the tent.

Day 8: Darvaza - Ashgabat
After breakfast drive to Ashgabat, duirng the road we will have stops in every of the village of Bahardok or Erbentto in order to observe the agricultural lifetime of Turkmen people. Ashgabat is  the capital and the largest city of Turkmenistan while it's relatively young city. In 2013 the Guinness Book of Records named Ashgabat "white marbled city" here you'll see the largest number of structures within the world made out of the white marble. you'll be able to visit Ertogrul Gazy Mosque, beautiful monument of Akhalteke horses, park of "Ylham" (Inspiration), "Altyn Asyr" trade market and "Gulustan" market (so called Russian bazaar).