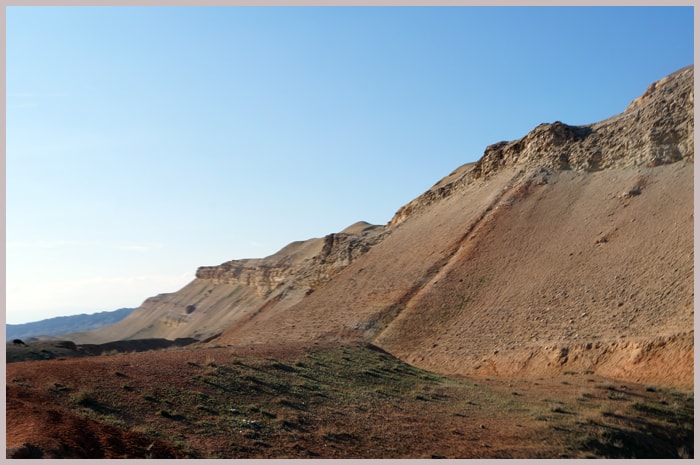 Name of the tour: Wealth of Fann Mountains
Duration: 4 days

Day 1: Oibek - Khujand
You will be met at the border, in order to transfer you to the Khujand city. The second largest city is the capital of the Sughd province of Tajikistan, with its population of 149000 people, is placed at the bank of the Syr Darya river. You will visit the place where the first president of Tajikistan was chosen - Cultural Palace of Khujant. You will also visit the center of the city to see the Central Mosque. You will then spend your night in the hotel.

Day 2: Khujand - Istravshan - Khujand
The following day, you will travel to Istravshan. Given the fact that it dates back to the II-VI centuries BC, it is considered as one of the ancient cities in Central Asia. There are many various mentions of the city, for instance it is Kurukuda - in Persian literature, Kurushkuda - in Sogdian notes, and the Cyruspol - founded in the VI century BC. Throughout the day you will see such things as the 15th century mosque - Kuk Gumbaz, oriental bazaars, other various tombs and mosques. In the end of the day, you will be taken back to the Khujand.

Day 3: Khujand - Dushanbe
The following day, you will travel towards Dushanbe. The road towards the capital of Tajikistan will go through the Aznob pass which raises to the altitude of 3372 m above sea level. On your way there, you will have many photo stops. Upon your arrival to the city, you will be taken to a city tour. During the tour, you will see such places as the White House, National library, Ruadake Park and etc. The capital of Tajikistan is also known for having the biggest flag in the world - a pole which is 165 high, holds a flag with width of 30m and length of 60 meters. You will visit several museums, such as the Central, Archaeological, Gurminj museum and etc. In the evening you will try national Tajik food in the traditional restaurant, before spending your night in the hotel.

Day 4: Flight
The following morning, you will be transferred to the airport for the departure.