The land of Kyrgyz dreams 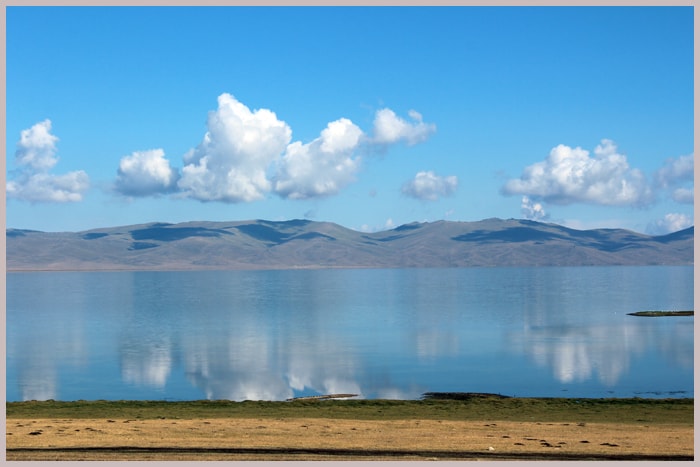 Name of the tour: The land of Kyrgyz dreams
Duration: 6 days

Day 1: Bishkek
Your guide will meet you at the airport and deliver you to the capital city. Bishkek is known for many different historical attractions that it possesses within itself. It is very convenient that everything is close to each other, thus the first day will be contributed to a city tour around Bishkek. You will see places such as the victory and the cental squares, the Oak park, the museum of arts, you will even experience the real Asian bazaar by the end of the tour. You will then spend your night in the hotel.

Day 2: Bishkek - Burana - Issyk Kul northern shore
In the morning you will travel towards the Issik Kul lake.You will be located on the northern shore of the lake. There are many places which have a historically significant role such as the collection of stones with petroglyphs, the local museum and the Ruh Ordo complex. On your way towards the lake you will stop in order to see an 11th century Burana tower and the open museum located nearby. You will spend your night in the hotel by the lake.

Day 3: Issyk Kul lake - Kochkor - Son Kul
The following morning you will be taken to the Son Kul lake which is the second largest lake in Kyrgyzstan. You will stop by the Kochkor village in order to see the production of carpets before  going up towards the lake which is situated at the altitude of 3013 meters above sea level. You will spend your night in the yurt next to the lake.

Day 4: Son Kul - Kazarman
The following day you will go through the Kazarman village. The village is remote and small, you will stay in the guesthouse there.

Day 5: Kazarman - Osh
The following day you will set out on a tour towards the Osh city. Very beautiful road along the mountains and gorges, there will be a stop in order to look at the 11th century Uzgen Minaret which was built by the Karakhanids. 6 hours later you will arrive to the city of Osh, a small city tour will show ou around, the main attraction, however, is the mountain Suleiman Too which stands right in the middle of the city and is believed to be sacred.

Day 6: Airport
In the morning you will be transferred to the airport.